The use of lines is one of many very effective compositional tools. Lines are important because they lead your viewer into the photograph and can literally direct your viewer where you want there eyes to go. You can move your viewer’s attention around the image by carefully placing your line elements within the frame. However, and this is almost more important, you can BLOCK the exit points and keep your viewer’s eyes locked in the image rather than letting them go on to something else. 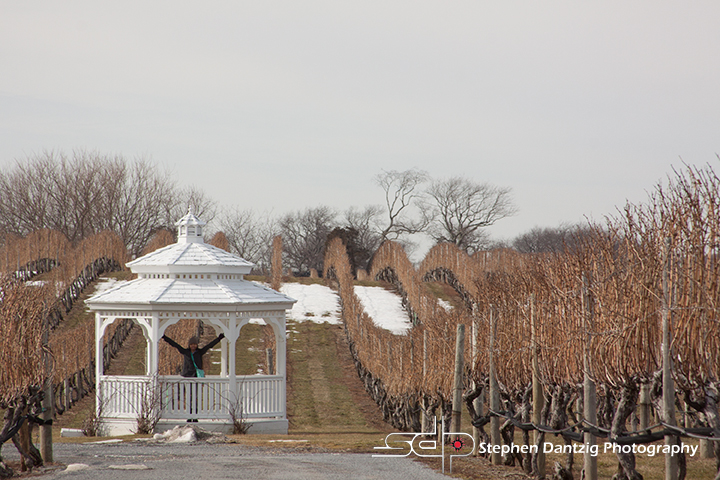 Cold Vineyard: Travel Photography—The lines in this image lead you right to Joan in the gazebo. It would l have been so easy to center the gazebo with Joan in the middle of the frame, and by doing so I would have created a really boring image. Break away from the center of the frame! Use the “Rule of Thirds” as a starting point. The gazebo is placed in the bottom left part of the frame which leaves the rest of the frame to support the main subject and set the scene for the photograph: in this case a frigid vineyard in hibernation. Camera: Canon 50D. Exposure f11, 1/250th of a second, ISO 200. 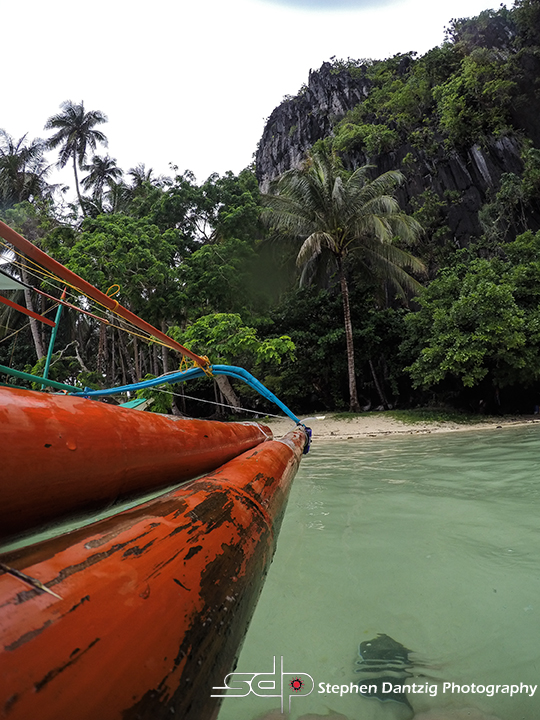 Boat leading to trees: Travel Photography—I am normally not a very big fan of super wide angle lenses; I don’t know why; just personal preference. However, the introduction of the GoPro and similar cameras have seriously changed the game! Now we can not only be actively involved in our travel destination, we can capture that involvement! Yes, that is my foot in the bottom left of the image—is it a mistake, or proof that I was actually in this amazingly beautiful location? There are somethings we DON’T want to Photoshop out of our shots! El Nido, Palawan, Philippines. Camera: GoPro Hero 4. Exposure f2.8, 1/900th of a second, ISO 100. 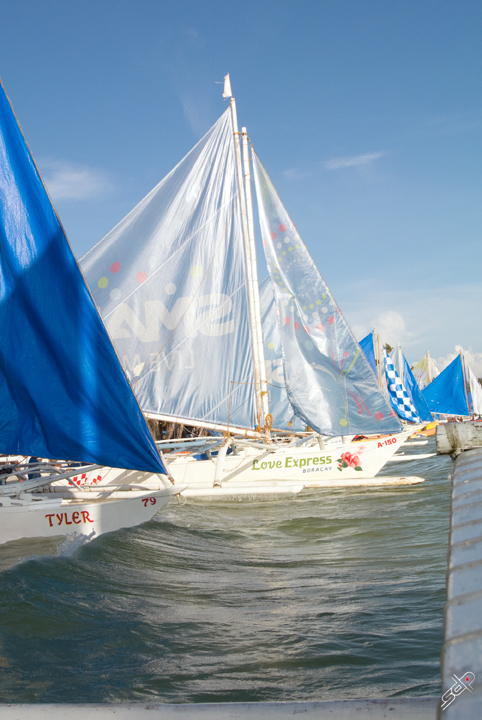 Boats at the beach—Boracay: Travel Photography—I discuss this image all the time in my Essential Digital Photography Workshop. The image has repeated lines and color patterns that help the composition. The flow of the lines in the water also help draw your eye back to “Tyler.” However, the thing I talk about are the wood “docks”, for lack of better words, at the right and bottom edge of the frame. They were placed there on purpose to block the major visual exit lines in the image. An exit line is what I call the places where you might lead your viewer out of the frame. Look for them as you compose your image and then find ways to block them, thereby forcing your viewer back into the image! Boracay, Philippines. Camera: Nikon V1. Exposure f8, 1/1250th of a second, ISO 400. 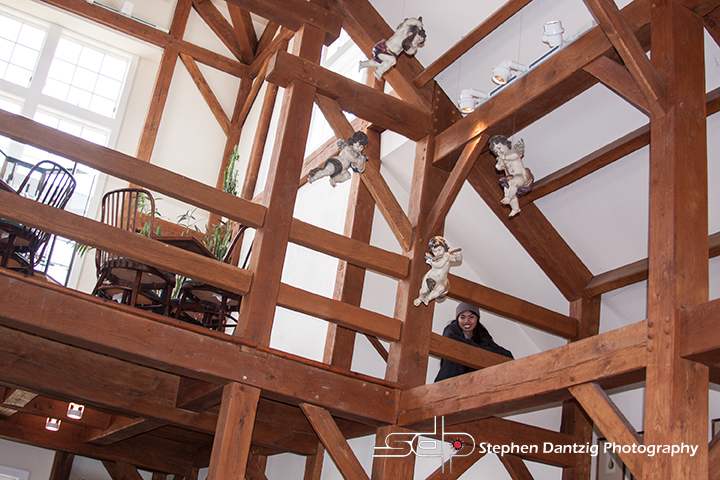 However, lines can be very difficult to control. Winery interior: Travel Photography–I call this image “The Angels” because my personal angel is hidden among the angels hanging from the ceiling of this quaint and pretty winery tasting room on Long Island, NY. The image was actually harder to create than it looks because of the possible Keystoning effect of tilting the camera and the need to keep as many of the cross beams as straight as possible without a tilt and swing lens. Your best bet here is to pick one set of lines (I chose the horizontal lines) and keep them as straight as you can. Camera: Canon T2i Exposure f3.5, 1/60th of a second, ISO 200